2 THE LIFE OF MUSTAFA KEMAL

4 His father was Ali Rıza Efendi.

7 HIS PARENTS CALLED HIM “MUSTAFA”.

8 His father , Ali Rıza Efendi died when little Mustafa started primary school, so they moved to another city.

9 They (MUSTAFA KEMAL, HIS SISTER AND MOTHER) stayed there with his uncle.

11 He was very good at maths in the Militariy School.

14 He saved our country with his friends from the very strong nations of the world. And he overcomed them.

15 Then, He invited the all Turkish patriots to Ankara on the "19th of March,1920". He opened the Turkish Grand National Assembly by a religious ceremony on the "23rd of April, 1920".

16 Atatürk is founder of the Young Turkish Republic

18 In 1934 The Turkish Grand National Assembly gave him the surname "Atatürk". Atatürk means the father of Turks in English language.

20 Some sayings of M.Kemal ATATÜRK’s:

23 Sovereignty is not given, it is taken. Egemenlik verilmez, alınır.
Authority, without any condition and reservation, belongs to the nation. Egemenlik, kayıtsız şartsız ulusundur. 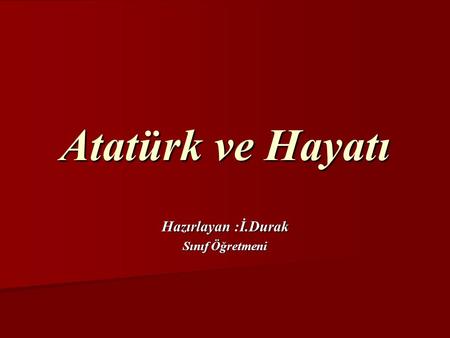 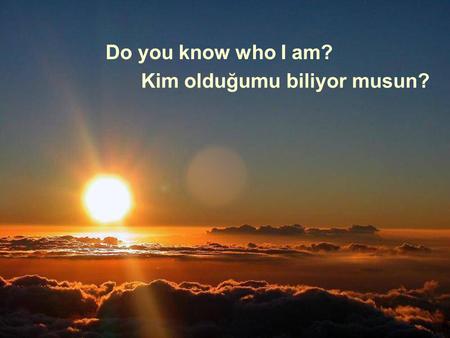 Do you know who I am? Kim olduğumu biliyor musun?. 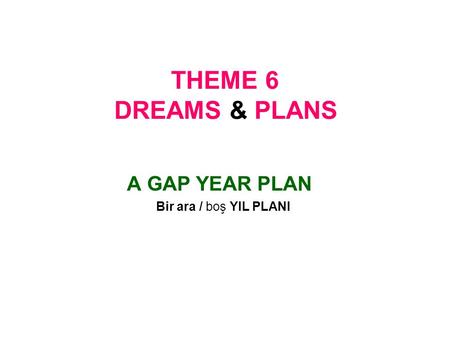 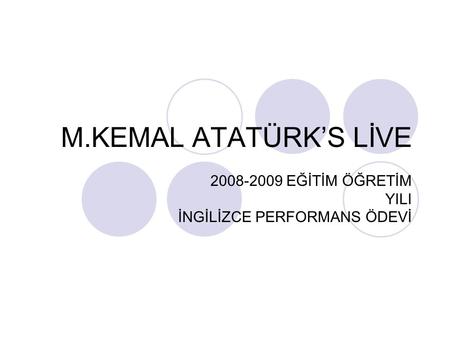 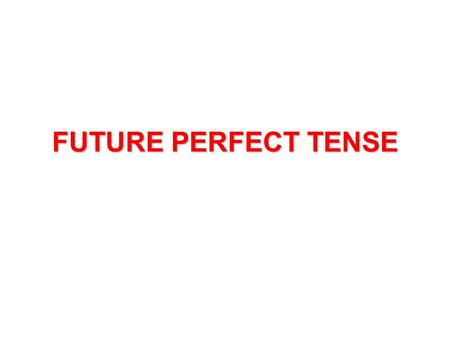 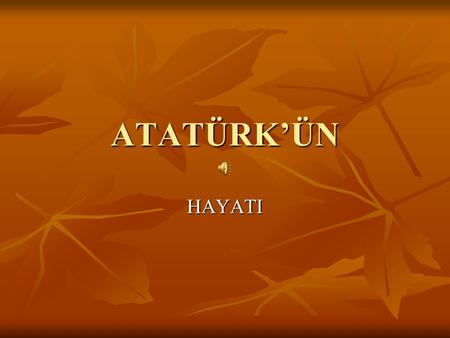 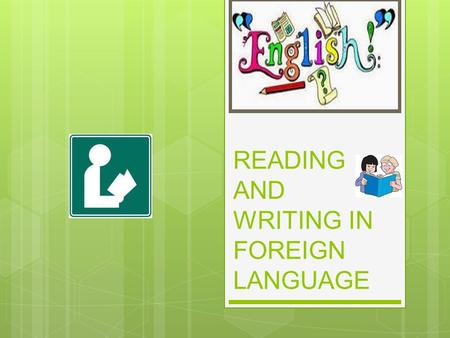 READING AND WRITING IN FOREIGN LANGUAGE 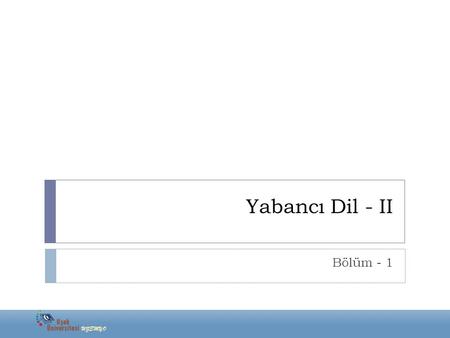 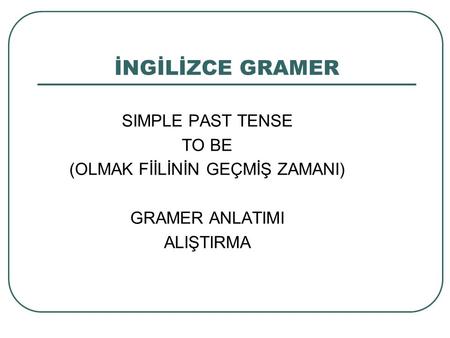 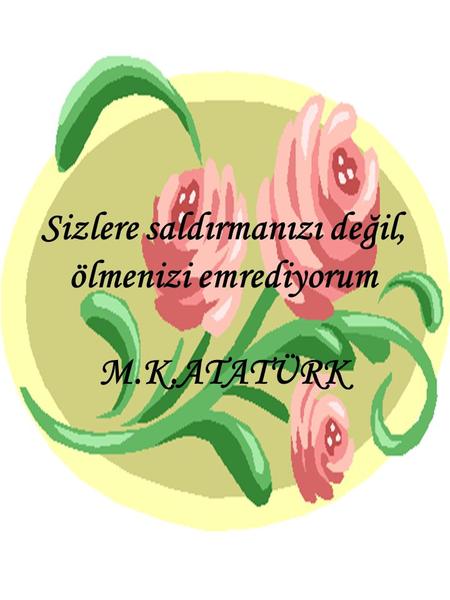 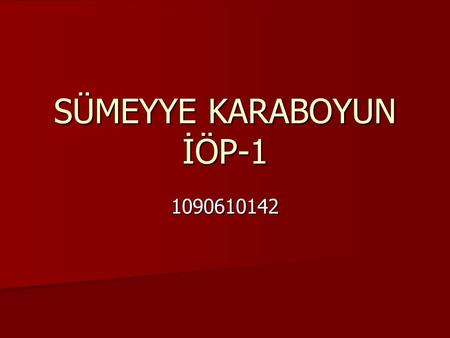 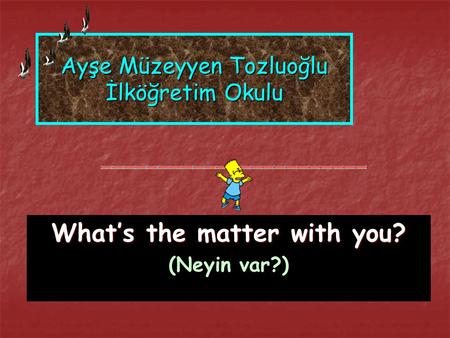 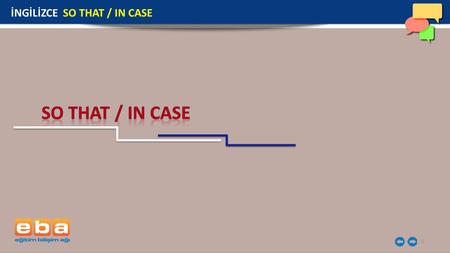 İNGİLİZCE SO THAT / IN CASE 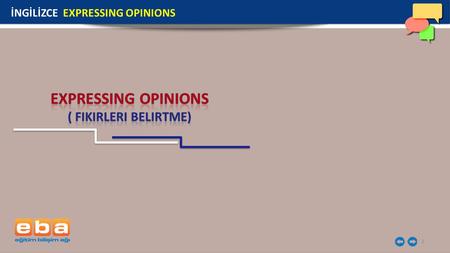 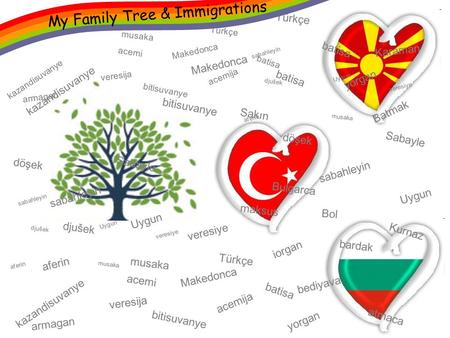 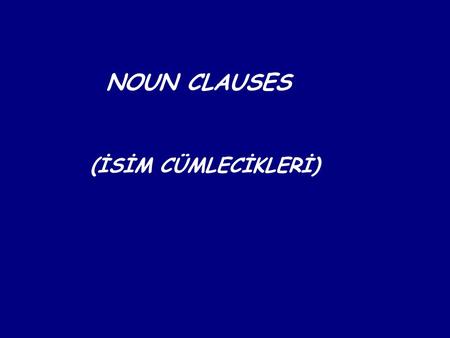 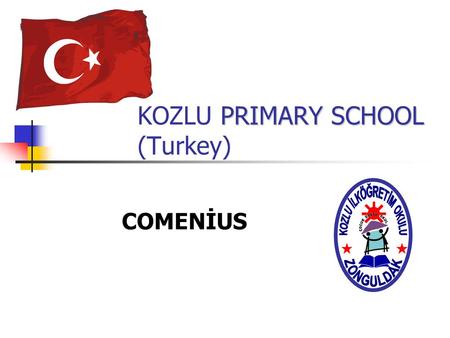 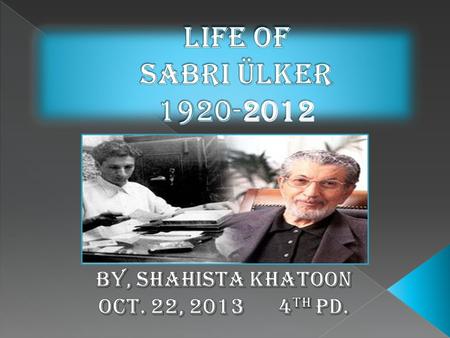 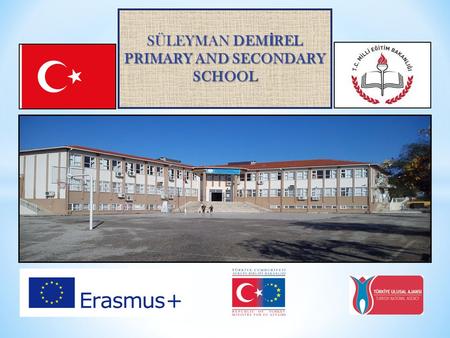 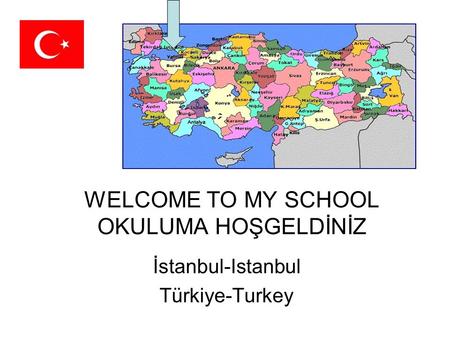